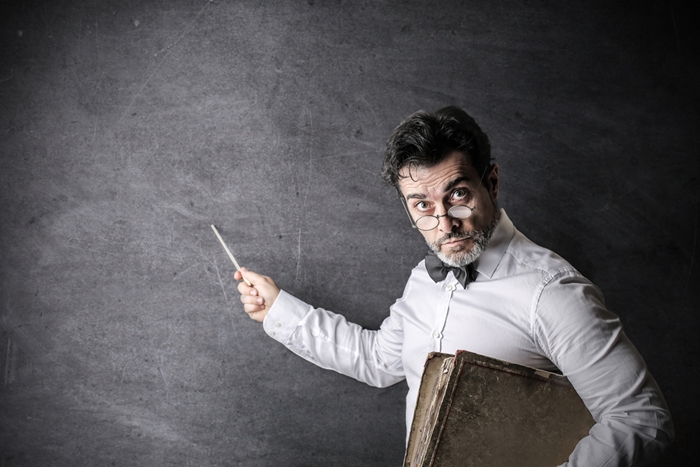 Unless you've been trapped on a deserted island, you're more than likely aware of the hugely popular augmented reality-based mobile game "Pokemon Go" that has taken over the screens of smartphones everywhere. It's success, and subsequent ubiquity, is off the charts - according to the New York Times, within a week "Pokemon Go" has become the most downloaded app in Apple's App Store.

We can garner some practical and informative business lessons from both the success of the game - and its universal appeal - as well as the game play itself.

Choose your market and keep sight of the goal

The world the Pokemon inhabit is just like ours, in fact, thanks to the impressive augmented reality involved, the Pokemon seemingly exist alongside us, sitting at bus stops while we wait, inside our favourite stores, and down the isles of supermarkets.

While it may be desirous to catch them all, wasting time and energy on lesser-value Pokemon sitting with you at your bus stop - such as the ever-present Zubat - could be a disadvantage as you may end up wasting precious Pokeballs, ones that could be better spent on higher-value creatures.

The business and marketing lesson that can be learnt here is to always keep in mind your end goal, and don't waste time and resources trying to chase down each single market. While your daily commute may now be a veritable menagerie of assorted Pokemon, save yourself for the ones that really matter.

It's one thing to find a precious wild Pokemon, and it is entirely another thing to catch one. One must hold steady and aim, waiting for the green target to be at the optimum size for capturing. Like in "Pokemon Go", in the business world, timing might be one of the most important virtues and individual or corporation can have.

From the implementation of a marketing strategy to the entry into a new market - when a company decides to make a move or take an action can be a crucial decision.

In the game, different Pokemon come out at different times of the day; for example more ghost and fairy types are nocturnal and are better found at night. The same goes for location, where water Pokemon will be found near real life bodies of water, and grass and bug varieties can be found around parks.

Diversification during game play is good, as it means you'll be able to impress your friends and coworkers with a more eclectic haul of creatures, and you are more likely to catch something rare and high in points.

In business, diversification is always the aim, because if you stick at one routine for too long, you may miss opportunities for entry into a new demographics, and ways to expend.

If you've tried and tried to catch a Pokemon and it's just not working, then in may be time to mix it up and throw a curve ball into the mix, as putting some spin on your Pokeball give you extra points when you hit your target.

The same can be said for throwing a curve ball, and surprising consumers who may be growing tired of your offering or services, or may need some extra encouragement and excitement to continues to be loyal to your brand.

Take a breath of fresh air

Fonality's Heads Up Display (HUD) is always running in the background, so you'll never miss a chat or a call - or a Pikachu! For more information about how Fonality can help you and your company have the best in Voice Over Internet Protocol (VoIP) communications, don't hesitate to get in touch with us today.