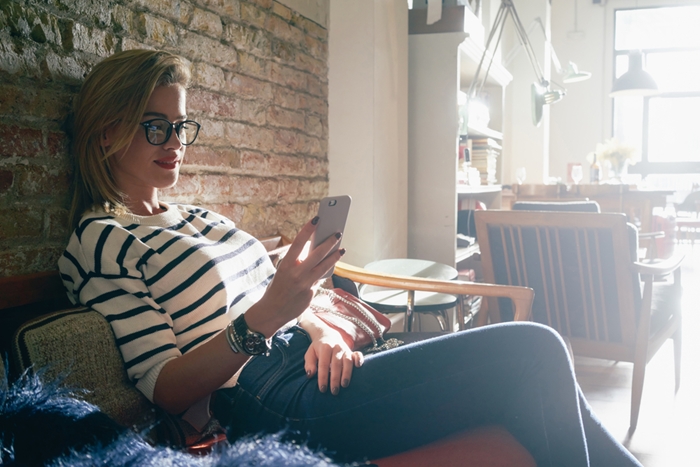 A history of phones.

Many of us would be able to recall the thrill of a tin can telephone, where secret messages were passed like magic through simple household objects. Even from a young age, the desire to communicate is a drive that is strong and innate.

Telephones have been around for a while now, and while they are obviously essential for contemporary business, they have long been a part of our personal lives too.

From staying up all night discussing high-school gossip on a corded land line phone, through to the more recent facilitation of long-distance relationships over internet video chat - as technology advances consumers are given more and more opportunity to communicate freely from a broader range of locations. Technology is increasingly creating more opportunities for people to connect.

The telephone can broadly defined as a piece of technology or system that facilitates communications over a distance, from telegraphs to VoIP, here is a brief rundown.

From the telegraph to the telephone

Communications have come a long way since Alexander Graham Bell invented the telephone in 1876. While teaching the deaf - his initial profession - Bell also started to dabble with ways to transmit telegraph messages over a singular wire. This was the primary focus of telegraph innovation at the time, and can be seen as the natural precursor to Bell developing the technology for the telephone.

Prior to cell phone technology there were satellite phones, which were very similar to cell phones but they used satellites to connect users, not cell phone towers. In 1999 WAP technology was incorporated into the Nokia 7110, and users then had the beginnings of web access to their phones - while text-based, this would form the basis for the emergence of the smartphone.

While 2007's iPhone wasn't the first smart phone - there were others before it such as the Palm Treo 700w - it was a huge step in the right direction in terms of user interface.

Voice Over Internet Protocol (VoIP) technology was developed in 1995 originally, although now it is more prominent, having changed the landscape for business communication the world over. VoIP works through the transmission of voice "data packets" between two IP addresses, over the internet.

For more information on how Fonality can help your communicate as freely as possible, reaching all of your clients with ease, don't hesitate to get in touch today.