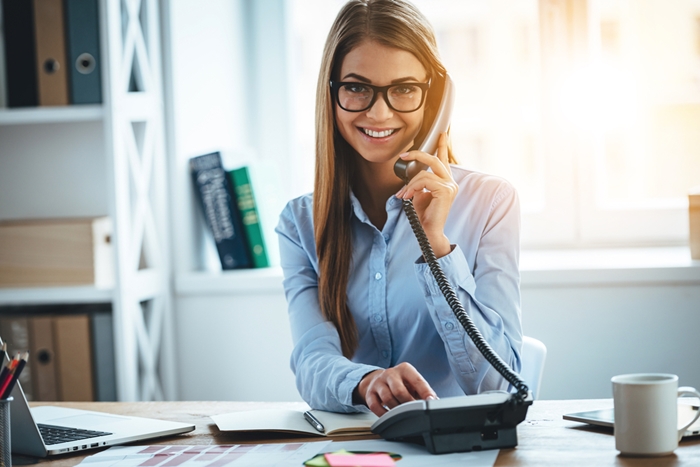 Ever since the 2009 financial crisis thrust part-time employment into the limelight, the 'gig economy' has continued to grow in force and numbers. For the unfamiliar, the gig economy refers to individuals who have thrown off the traditional '9-to-5' employment scenario, in favour of working independently for sometimes multiple employers.

In Australia, the number of people who freelance or are independently contracted as their main job is over one million, more than 9 per cent of all employed persons according to latest figures from the Australian Bureau of Statistics. Independent contractors can be found in almost every industry sector in Australia.

Independent contractors play an integral part in business process, and are just as valuable as regular, full-time employees.

Independent contractors play an integral part in business process, and are just as valuable as regular, full-time workers. Yet, businesses who aren't prepared to make the most from this flexible working relationship may struggle to draw the most out these employees. However, with the right communication technologies, a flexible arrangement poses no impediment to business process.

What are the challenges of the gig economy?

As a greater proportion of workers move away from traditional employment, how will businesses juggle these individuals with their own full-time staff and retain a productive and profitable work environment? Many companies are struggling with the challenge, according to Deloitte's 2016 Global Human Capital Trends survey.

In Australia, 81 per cent of respondents in the Deloitte survey identified the rise of contingent workers as an important trend to keep an eye on. So what do they look like? What are their needs, and how can business fully utilise the strengths they bring to a team?

To understand the needs of an independent contractor, it's important to get an idea of what one might look like, and what makes them different from full time employees. Let's paint a picture.

Technology can act as the bridge to close the gap between full time employees and independent contractors.

How can we use technology to benefit both parties?

Connecting freelancers and other part-time employees with the tools they need to do their job effectively and efficiently is simple. With Fonality's Heads Up Display (HUD), this technology can act as the bridge to close the gap between full-time employees and independent contractors:

In the years since the financial crisis, the gig economy has proved its viability as a career model. With the right communications solution, businesses can draw the maximum efficiency out of an increasingly diverse team. To find out more about HUD, start up a conversation with the team at Fonality today.