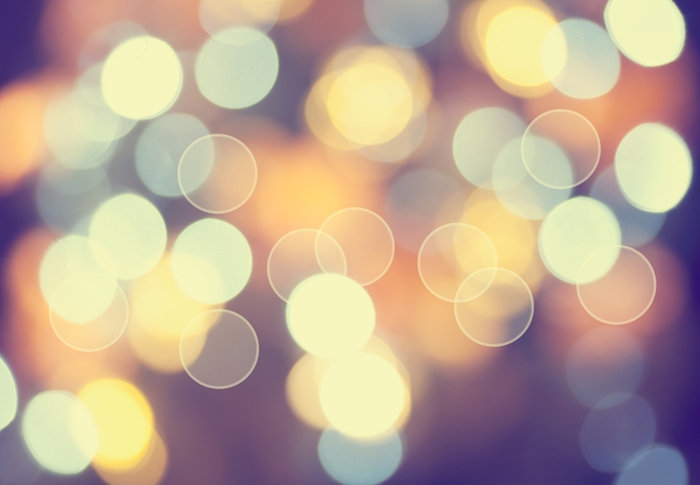 It may come as a surprise to some that on the first day of the Mobile World Congress 2017 in Barcelona, it was Nokia making international headlines. Further still, it was not the unveiling of a new phone that got the internet buzzing, but rather, the re-release of an almost two decades old one.

Arguably one of the most famous and iconic mobile phones made, the Nokia 3310 was once a flagship in the industry. First hitting the market 17 years ago, the mobile phone was affectionately given the moniker "the brick," thanks to its durability and long-lasting battery life. The release of the updated phone has sent the nostalgia tech geeks into a flurry.

With a long battery life, physical buttons instead of touch and even the game 'Snake', the relaunched Nokia is a dream come true for many of the original phone's fans. While the 3310 wouldn't suit today's professional environment as a business phone, it certainly taps into the strong nostalgia click that made the original phone so popular in the first place. According to CIO, the phone only supports 2G connectivity, so the phone can do little more than text, call or surf the internet.

In today's digital environment, where employees carry their office in their pockets thanks to cloud technology and collaborative platforms, the 3310 is a fun, but ultimately impractical gadget. Yet, businesses shouldn't necessarily be writing them off as a simple craze.

As long as there's passion there'll be interest

By all rights vinyl is obsolete, but Deloitte predicts that in 2017, sales will approach $1 billion.

The nostalgia market is a huge, billion dollar global industry. Take vinyl for example, tech that's been replaced several times over by cassette, CD and more recently, streamed music. By all rights vinyl is obsolete, but Deloitte predicts that in 2017, sales will approach $1 billion, generating 15 per cent of all physical music sales (CD's, tapes etc), and 6 per cent of all recorded music revenues globally.

The point of the matter is that in the pursuit of better communication, businesses shouldn't just focus on new tech. Just because instant messaging or video conferencing is more efficient, doesn't automatically mean everyone can (or even wants), to make the switch from email or text.

To find out more, get in touch today.