Are we witnessing the rebirth of the business phone system?

Business phone systems may seem dated, but their renaissance is on the way.

Home landline telephones are nearing extinction, but are we set to witness the rebirth of the business phone system?

Managers looking to change the workspace have likely asked themselves if the business can operate on smartphones alone. It's certainly possible - albeit risky - but these organisations are missing the greater picture. The innovations that come with cell phones are best leveraged in unison with IP handsets through unified communications, rather than separately.

Lay of the land

The workforce is becoming younger by the day, with the majority of current and potential staff members growing up in the digital era. They've been using smartphones their whole life and are more comfortable with text and email than talking to someone at the other end of the line. 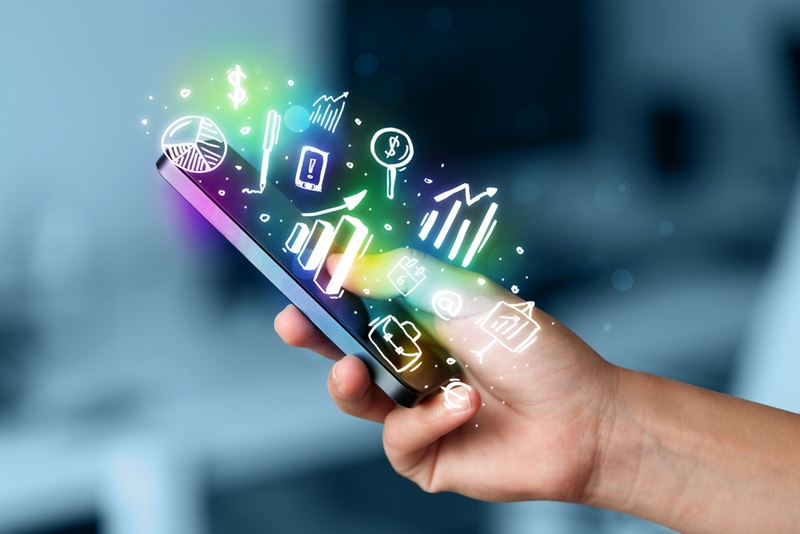 Yet nearly two-thirds of respondents to a RingCentral survey prefer business phone systems over alternatives, and just 30 per cent identified cell phones as their top choice. Couple this with the fact that mobile reception can be spotty at times; who hasn't dropped a call before? With a greater emphasis being placed on excellent customer service in nearly every industry, moving a company entirely to smartphones could ultimately lead to lost customers.

Best of both worlds

Who says you can't have your cake and eat it too? It's clear that smartphone use in the office won't be going away anytime soon, but that doesn't mean organisations have to eschew traditional mediums in favour of it.

Unified communications lets companies get the best of both worlds.

Unified communications platforms allow business to connect their IP handsets with the same system that can be accessed through mobile devices. This gives employees the freedom and flexibility they look for in cell phones, without compromising on the reliability that business phone systems provide.

Maximising legacy assets while still providing a clear path towards what the future office looks like: it makes sense in the present, but does it hold up over the long run? The short of it is yes. Innovative unified communications solutions provide a foundation for all the applications that will be vital to a millennial workforce: video conferencing, screen sharing and mobile connectivity. Yet given that smartphones are still in their technological infancy, it will be at least another decade or two before they can be as dependable and affordable as IP handsets.

While it's always tempting to buy into a trend early, it's clear that business phone systems are here to stay for a while longer. Contact a Fonality representative today to learn more.