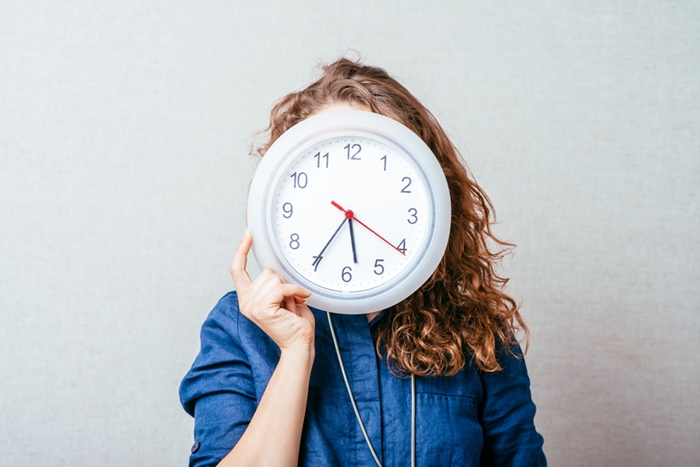 How employees can get more hours out of their day.

Low productivity in the workplace is a serious challenge faced by employers.

In Australia, almost 20 per cent of a worker's typical day consists of non-productive activity, according to an Ernst & Young report from 2011. Considering the country's annual wage bill is about $606 billion, this equates to a massive $109 billion in organisational productivity wastage.

A recent survey by VoIP phone provider Fonality found inadequate communications within organisations to be a significant contributor to diminished employee productivity. It identified the four biggest time-wasters:

In Australia, almost 20 per cent of a worker's typical day consists of non-productive activity.

Employees can spend too much time each day trying to contact their co-workers, clients and partners who are unavailable. Calls are missed and emails go unanswered. In the 2015 survey, respondents spent an average of 36.8 minutes per day trying to reach people. Overall, 48.4 per cent of them spent more than 30 minutes a day doing this, with 12.2 per cent spending over three hours.

With so many ways to contact each other using modern technology, time spent repeating the same communications across multiple channels can be an important source of productivity loss. Survey respondents were found to waste an average of 27.7 minutes per day repeating their efforts, with 38 per cent spending more than 30 minutes a day, and 6.5 per cent spending three hours or more.

3. Setting up and joining meetings and conference call sessions

While meetings and conference calls can be good for collaboration and decision-making, the logistics of setting up - looking up conference passcodes and waiting for attendees to join - often takes too much time. Respondents said they spend an average of 12.9 minutes a day planning such sessions, with 47.8 per cent spending 10 minutes or more a day and 12.5 per cent more than an hour.

All of us get calls or emails we would prefer not to respond to the moment we receive them. According to the survey, 60 per cent of respondents spend more than 10 minutes per day dealing with unwanted communications, with 5.4 per cent saying they spend over two hours. Overall, an average of 19.7 minutes per day was lost to this activity.

Streamlining communications should be a key objective for any organisation to reduce time wastage, and many companies have set up unified communications environments incorporating advanced phone system technology.

By giving employees easier, more uniform ways to connect, it means they have more time for work at hand - and that has to be good for the bottom line.