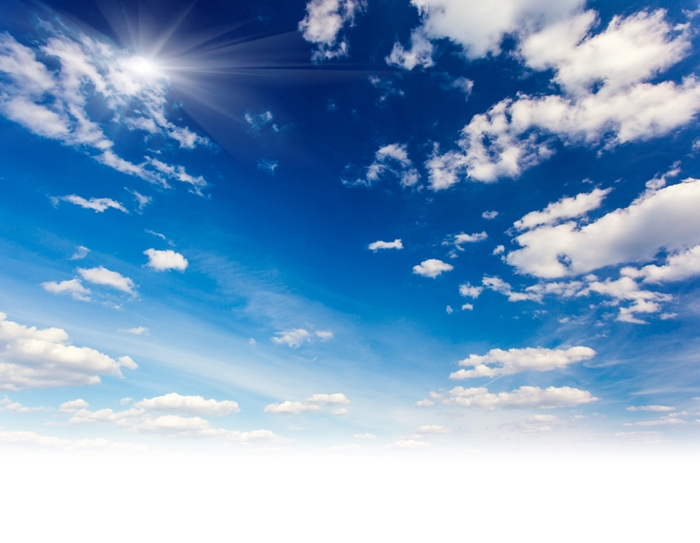 Does your company utilise the cloud?

Most industry executives are aware of the benefits of moving many of their IT and business phone systems to the cloud. For starters, cloud-based services are usually more flexible and scalable systems.

By migrating some of the more cumbersome aspects of running a business to the cloud, firms can free up resources for other aspects of their operations.

What is the cloud?

According to IBM, cloud computing is the delivery of on-demand computing resources over the Internet, usually on a pay-for-use basis. A lot of the time cloud-based products and resources run as a Software as a service (SaaS).

Other times it may be infrastructure as a service (IaaS). IaaS means the companies do not have to invest in their own hardware, and there are infrastructure scales to support their rapidly expanding business model. This is a service often used by start-ups who are usually looking for scalability.

How do cloud services save businesses money?

For starters, there are lower power costs, as you do not need to run and maintain your own servers.

In a recent press release, Ric Telford, the vice president of cloud services at IBM, expanded on the many inefficiencies of having servers in-house, within a company.

"So you have an IT staff of 20 to 30 people, and half the time they're tied up in rebooting servers and backing up discs and diagnosing failures and applying patches to software. What if they didn't have to do that anymore? Now you suddenly have 10 people freed up to redesign your website, to develop an analytics engine, to do predictive analysis of sales, to create a site for a new marketing campaign," said Telford.

Companies that lack the infrastructure to host their own servers can compete with the bigger players in the game.

A recent Bain and Company survey from over 400 companies, titled Tapping the Cloud's Potential, found that firms which adopted the cloud-based platforms produced 80 per cent more applications annually, and increased their speed-to-market time by 70 per cent.

There are other benefits too- companies that lack the infrastructure to host their own servers can compete with the bigger players in the game. The cloud is a huge a leveller in the business playing field.

Lowering costs is another huge advantage that many companies experience when moving some of their workloads to the cloud. Moreover, while larger businesses can afford to host their own private cloud model, smaller companies need not get left behind. The public cloud is possibly one of the biggest changes to the game for smaller to medium-sized companies.

IBM's Ric Telford explained that it is about moving resources around, to make better use the in-house skills a company has.

"That is what cloud's about for medium-sized businesses. It is taking the previous dollars you spent on having IT staff and making sure you get those folks working on the things that are most differentiating to your company," said Telford.

Fonality and the cloud

The brains of Fonality's phone systems are stored in the cloud, making it simple to connect remotely. The Connect and Connect+ phone systems allow for remote workers to connect with workers inside the physical office space with such ease, it's as if they are all in the same place.

It is up to you if your business would prefer to have hybrid hosted on-premises solutions, either way, Fonality's unified communications software works perfectly on both.

There can be no denying that cloud computing is firmly here, bringing with it greater scalability and a broader range of options for contemporary company tactics.

To learn more about how Fonality can help your business sell, service, and collaborate more efficiently, even when workers are on location, out in the field or on leave, get in touch today.