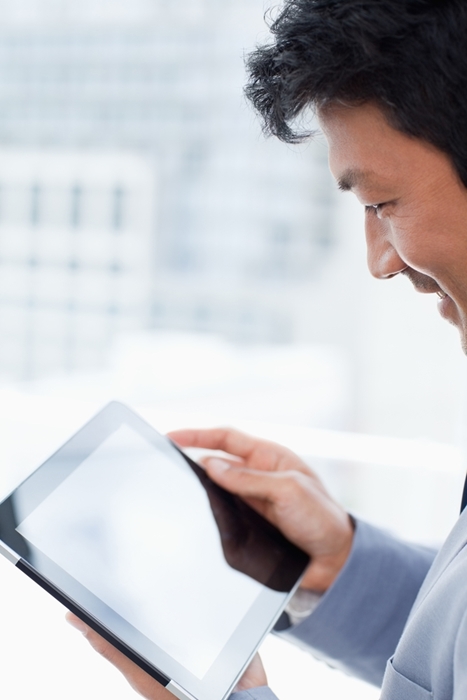 Telecommuting work practices are becoming increasingly common, the world over.

Communications between colleagues in different offices and with employees working remotely have improved markedly since the advent of advanced business phone systems.

With appropriate technologies in place, the reliable telecommuter has little to fear and neither has the boss. Remote employees can still feel plugged in to their company's day to day operations, while their manager can continue to monitor performance indicators such as productivity, engagement and attitude.

Telecommuting is a rising phenomenon in many countries worldwide. According to a Global Workplace Analytics survey, the number of American employees working from home more than doubled from 2005 to 2014. The US experience has been mirrored in business hubs throughout the Asia Pacific region. In Japan, where traditional office-based working environments have long been part of business cultural norms, the government has strongly promoted telecommuting as a measure to meet the demands of an ageing population in addition to a host of other potential societal benefits.

The reliable telecommuter has little to fear and neither has the boss.

Telework enables a flexible way to work in terms of location and time, and will result in a good work-life balance for many, suggested a report on 'Efforts to Promote Telework in Japan' put out by the the office of Prime Minister Shinzo Abe in 2011.

Japan's Ministry of Internal Affairs and Communication revealed that 11.5 per cent of Japanese firms had embraced some form of telecommuting as an option for their employees by the end of 2014, up from just 2 per cent in 2000.

Large Japanese corporations are leading the way. According to the Japan Times, Toyota Motors has announced a program that will enable up to 25,000 of its career workforce employees to work all but two hours of the week out of the office, and that major Japanese banks are in the midst of introducing work-at-home options, especially for employees who are parents or carers.

Technology is dealing to the cons

Down here in Australia, local industries are trending the same way. Indeed, according to both the Australian Bureau of Statistics and a report from the University of Melbourne, about a quarter of Australians work at least part-time from their homes.

Experts have long debated the pros and cons of telecommuting - to the business, to the employee and to society as a whole. From the employee's perspective, how being 'out of mind, out of sight' will impact on their career progression can be a real concern. Effective communications between the telecommuter and management can overcome this issue. As organisations in Australia upgrade their communications technologies, VoIP phone system providers such as Fonality are playing a pivotal role in improving the productivity and work-life balance of the nation's workforce.