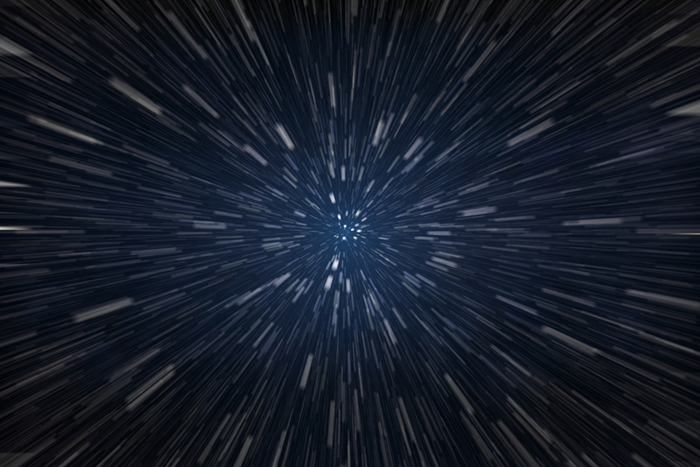 Unified communications would've really helped the rebels in Rogue One.

Spoiler alert: the latest Star Wars movie Rogue One is about the Rebel Alliance stealing the Death Star Plans.

Ok, that much was obvious by the trailer alone, so not much of a spoiler. The rest, however, is a huge one to any die-hard fan, so we advise you turn your attention to some of our other stories about how unified communications (UC) can help you business reach its next level.

While UC is an excellent tool for boosting business productivity - by hosting communication channels (voice, phone, emails, screen sharing and chat) on a single platform - it could've also drastically changed the outcome for one of the best movies of 2016.

Rogue One is all about communications. From the whispered rumour of a super weapon under construction, to locating the man who knows the weapon's one weakness, finding the plans and handing them over the only people in the galaxy who have a chance of doing something with them - communication was the vital underpinning tying certain defeat and hope together.

But how would've things changed, had people from a long time ago, in a galaxy far, far away had access to unified communications? There's plenty of options where screen sharing, VoIP or instant messaging could've saved the day, but there's one moment that stands out:

Whether fighting the Empire or improving communications, we all need business strategies we can rely on.

Before the Death Star made it's grand entrance via the demise of Alderaan, it was just a whispered hush throughout the galaxy. The construction of the death star signalled for many Rebels the beginning of the end, despite some claiming it had a weakness. Unfortunately, the proof of this weakness was destroyed during the Death Star's initial test run.

When the hero learned of the weapon's weakness, she could've shared it instantly with the Alliance had she had access to unified communications. Uniting the rebels under the hope of defeating the spaceship, the surprise attack to steal the pans might've resulted in far fewer casualties.

Whether fighting the Galactic Empire or just looking to improve communications with your customers, we all need business strategies we can rely on.

Fonality's unified communication not only gives employees freedom to work anytime, anywhere, it also saves them up to two hours per day. This will leave your team with plenty of time to fight the dark side, or just perhaps just be a bit more productive at work.

To find out more about our business phone systems, get in touch with Fonality today.