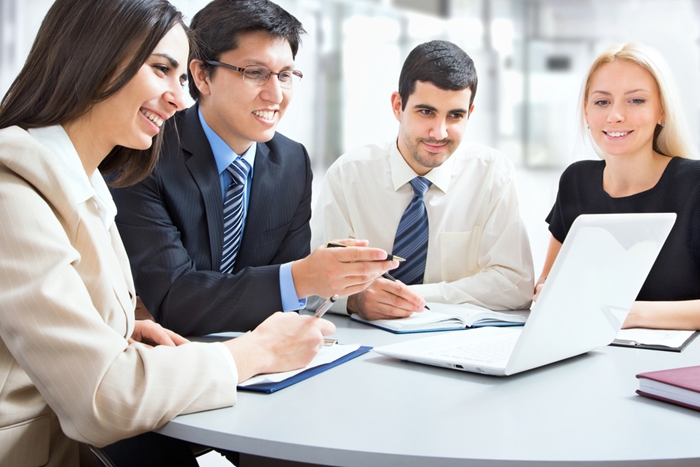 Unified communications puts everyone on the same level.

Earlier this month, the Workplace Gender Equality Agency (WGEA) released a list of 106 companies that achieved the 2016 WGEA Employer of Choice for Gender Equality citation.

Despite a rigorous criteria for meeting such standards, 2016 saw 90 more organisations achieve this high level of workplace equality than 2015.

It's encouraging to see so many businesses making the list, but there's more to be done. However, equality doesn't have to mean grand gestures. Sometimes, it can be as simple as integrating your phone systems.

It's not what we're doing, but how we do it

What's important to take home about workplace equality is not just the proportion of women and men in the workforce, but how they are distributed. About half of all working women are doing so part time. Women make up 72 per cent of all part time employees, and half of all casual employees in Australia, according to WGEA.

This begs the questions: how can companies leverage this distribution to the mutual benefit for all parties involved?

Today, with unified communications (UC), part time or casual workers can be just as connected as everyone else - and when you're connected, you're working together. By hosting your communication channels on a single platform, through a cloud system for example, suddenly everyone's working in the same space, regardless of time of day or location.

Part of this can be attributed to the flexibility UC gives employees, handing them a degree of control over where and when they work to fit with their lifestyle, with the added bonus that happy employees are more productive employees.

UC has some real benefits for improving not just gender equality, but overall equality.

Still work to be done

UC has some real benefits for improving not just gender equality, but overall equality. Yet, despite many companies making progress towards an equal workplace, WGEA Director Libby Lyons says there's still work to be done:

"It is only through more employers taking the initiative to promote gender equality in the workplace that we will see the pace of change pick up", she said in the release.

Every step counts. If you, like many other Australian companies, wish to make a difference in the workplace by taking advantage of Fonality's business phone systems, get in touch with our team today.