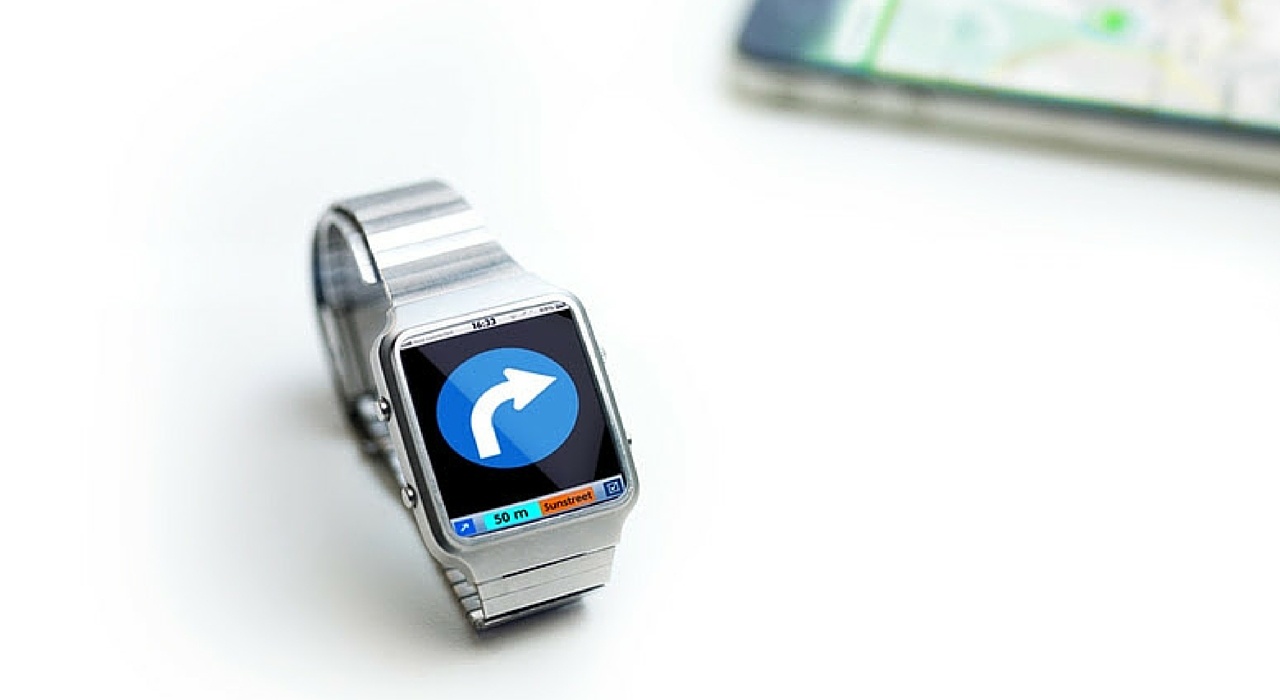 In 2015, there were many times we had to pinch ourselves to check we weren't living in some futuristic sci-fi dreamworld.

Electric vehicles and driverless cars started to hit the mainstream, the internet of things (IoT) put a ridiculous amount of information at our fingertips and the rise of wearable technology made remote working just that little bit simpler.

However, we're well into the new year now, and we're even more excited about what the remaining months might bring in terms of tech, innovation and game-changing ideas. Given how quickly the tech world moves, it's almost impossible to accurately predict what will truly take hold this year.

Nevertheless, we've done our best to put together five tech trends we think will have a big impact on businesses in Australia and across the globe this year:

1. The long-awaited arrival of the device mesh

The device mesh will merge devices into one extensive network.

As touched on, the internet of things grew in leaps and bounds in 2015. While there's no denying that the technology gave users access to a swathe of insightful data, it suffered from one key issue: there were very few effective ways of unifying IoT devices.

Gartner predicts that this will be less of an issue in 2016 as device meshes become more mainstream. What is a device mesh? Essentially, it's a system that facilitates greater cooperation between devices and merges them into one extensive network.

David Cearley, vice president and Gartner Fellow explained how such a system could benefit users in the future.

"In the postmobile world the focus shifts to the mobile user who is surrounded by a mesh of devices extending well beyond traditional mobile devices," said Mr. Cearley.

In 2015, wearable devices were largely confined to niche-users, tech nerds and early adopters. This year, we've already seen see them become a much more common part of mainstream society as more and more manufacturers explore this revolutionary technology.

As MarketWatch noted, around 33 exhibitors showcased their wearables at CES 2016 (one of the biggest consumer electronics events in the world), up from just 12 in 2015.

In addition, the tech may soon be able to connect directly to the internet, rather than relying on a tethered device as is currently the case. This could pave the way for more creative utility,allowing users easier access information, which in turn could streamline communication through VoIP phone systems.

Greater connectivity and availability of mission-critical information carries with it a certain level of risk in regards to cybersecurity. Now we see businesses across a variety of industries putting more time and money into protecting their digital assets.

It's worth noting that security flaws can be exploited from the inside as well as the outside, though traditionally, companies have been more focussed on preventing the latter.

"There is a threat within."

"We have viewed cybercrime rightly or wrongly from the perspective of it being an external attack, so we attempt to throw a security blanket over the perimeter if you will," said Information Security Forum Managing Director Steve Durbin, as quoted by CIO.

Mr Durbin went on to say that companies should take a balanced approach to reduce the risk and impact of such an attack.

"There is a threat within. That takes us to a very uncomfortable place from an organisational standpoint."

The risks are particularly pronounced if your company makes use of the cloud for storing data or hosting its phone system. Continue to make a concerted effort this year to update your digital processes and keep new and existing employees informed about best security processes.

Smartphones, tablets and laptops have continued to become faster and more powerful in recent years, though there has always been one bottleneck that often proved to be restrictive for users: battery life.

By and large, smartphones still need to be charged on a daily basis, while even the most efficient laptops can barely manage more than 12 hours of light use before requiring you to be anchored to a powerpoint. This can be detrimental to an employee's overall productivity, and can be particularly impactful if you have members of staff working on the go, who might not always have time to juice up their device.

According to IGN, these frustrations could soon be a thing of the past. Tech giants such as Samsung and LG have already made forays into faster battery charging, while innovation leader StoreDot has designed a smartphone battery that can be fully recharged in just 30 seconds.

Whether such technology will become more common in 2016 remains to be seen, but it's reasonable to assume that battery life and charging times will continue to improve this year.

Entrepreneur.com predicted that cross-platform integration would also be a big hit in 2016, and it has been already. But what does this concept entail?

Simply put, it's a system that allows multiple devices to more effectively connect, share and cooperate with each other. In fact, it's a very similar idea to how our cloud-based business phone systems provide our clients with a seamless communications experience across computers, smartphones and tablets.

This can help businesses unlock greater productivity from their employees, streamline key operational efficiencies and help workers stay in touch with prospects and internal teams wherever they might be located.

We don't have a crystal ball, so it's impossible to say whether our predictions will come true. Regardless, we're very excited about the progress of technology and innovation in 2016, and we can't wait to see how will it will continue to shape the future of business here in Australia and around the world.